from KHUMBULANI TARUVANDA in Chiredzi, Zimbabwe
CHIREDZI – THE Zimbabwe Farmers Association (ZFA) has urged Lowveld traditional farmers to grow drought tolerant crops in order to maximize their yields in the event of a drought.

“Drought tolerant crops like maize and sorghum have been bred through conventional plant or biotechnology which continues to grow even if rains fail,” said Chinorumba.

She also revealed that they conducted educational programmes in September in rural areas, teaching and encouraging farmers to adopt this new innovation of growing drought resilient crops.

“We educated some communal farmers as far as Save and Chikombedzi about growing drought resistant crops and telling them about the advantages of these,” said Chinorumba.

She revealed that some traditional farmers were slowly adopting to the innovation after noticing the benefits of doing so.

“Many farmers are afraid to be locked down in the cycle of financial obligations (related to buying seeds) hence they keep seeds for the next season when they harvest,” she said.

She also said the development of drought tolerant seed varieties took time, adding bringing them to the farmers could take about five years.

“Just like any other new technology there are several determinants to whether its successfully adopted by farmers or not, and for the drought tolerant crops, research shows that early adopters to drought tolerant maize seed are more educated and have better access to agricultural extension research,” said Chinorumba.

One of the Lowveld traditional farmers, Clemence Vukosi said they were educated about the drought tolerant crops but these were not affordable.

“Yes they are clear about their intentions of helping us but we don’t afford these new seed varieties. A 10 kg of maize seed is costing 283 Bond and where do we get that money. It leaves us with no choice but to plant old seeds saved from last season,” said Vukosi.

His remarks come at a time when the association is trying to totally get rid of the habit of using the untreated and left-over seeds from their previous harvest.

“For example traditional farmers’ seeds lose some of their drought protection capacities so they should not use them,” said Chinorumba.

Some of the benefits of growing drought tolerant crop varieties include producing larger crop yields.

However she also advised farmers not to overlook some of the necessary farming aspects such as weeding and soil mulching.

“Of course even though there are benefits to planting drought tolerant varieties but they are not a silver bullet, there are other steps, traditional farmers must take to make the most out of planting these tolerant seeds, for example they must look at the health of soils and practice mulching or compost,” said Chinorumba.

The Lowveld region is prone to drought and high temperatures and many farmers shun maize and only plant sorghum which does well even when rainfall is low. 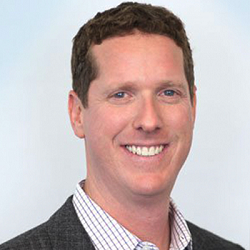 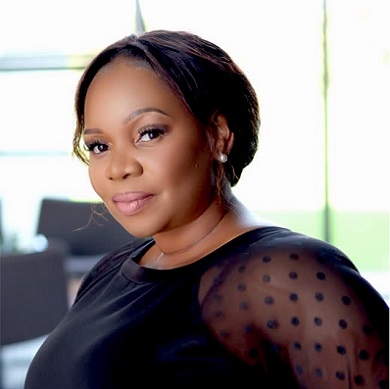