by TINTSWALOBALOYI
JOHANNESBURG – THE decision by Cell C, the network operator, to discontinue its fixed long term evolution (LTE) wholesale service offering, has created alarm in the industry.

Cell C is halting the service citing profitability issues and that it was affecting network performance.

According to South Africa’s Internet Service Providers Association (ISPA), many internet consumers were concerned about no longer being able to access the web through their chosen ISP.

The organisation stated that in the event of an ISP no longer being able to offer a particular internet access service due to events beyond its control, ISPA’s Code of Conduct offers some respite.

The code states that users must be kept informed of developments and ISPA members must provide information regarding possible alternatives.

“In this case, Cell C has chosen to no longer provide a wholesale LTE service to Internet Solutions who has, in turn, been forced to cease reselling the service to many ISPs,” the executive said.

Van Der Walt said ISPA placed a duty of care on its members who were required to act professionally and adequate and timely communication is central to this.

“ISPA members will always attempt to mitigate the adverse effects on consumers of any service discontinuation,” he said.

According to ISPA, the Cell C LTE wholesale service switch-off is similar to the Telkom ADSL discontinuation that received some media attention earlier this year.

Some customers who could not be migrated were set to have their service shut off.

ISPA has advised consumers to be flexible when working with their ISP to determine an acceptable workaround to this particular wholesale LTE service discontinuation.

Impacted consumers have been urged to proactively contact their ISP should they not already have heard from their access provider.

“There are many high-speed retail Internet access alternatives on offer and ISPA members stand ready to keep the SA Internet consumer connected,” he concluded. 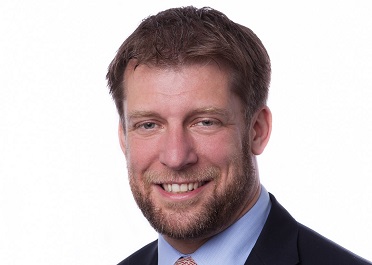 OPINION: An African country’s lawyer gets caught and disbarred