by SAVIOUS KWINIKA
JOHANNESBURG – MTN’S upcoming mobile money service is a major boost for about 11 million South Africans that remain unbanked and half of the country’s adult population that remains thinly served.

The service, to be known as MoMo, will go live in January, allowing customers to send, receive, save and spend money as well as pay for goods and services using their mobile phones.

The announcement comes as MTN finalised its engagements with all the relevant regulatory bodies and authorities, including the South African Reserve Bank.

MoMo will be available to all consumers via USSD functionality on *120*151# (MTN customers can dial *151# for free) as well as via App download in the Google Play store and the Apple App store by January 30.

Godfrey Motsa, MTN SA Chief Executive Officer, said the introduction of the mobile money service is a pivotal step in MTN’s strategy and represents the company’s participation in the next phase of increasing convergence between financial services and mobile technology.

“We have been deliberate in selecting best of breed technology to enable MoMo,” Motsa said.

MoMo will run on the Ericsson Converged Wallet.

“We are excited to be partnering with them across the Group,” Motsa added.

MTN’s mobile money has garnered success in other African countries.

“We have learnt what to do as well as what not to do and we believe that MTN has significant footprint in South Africa to reach underbanked and underserved communities still heavily reliant on cash to transact,” Kamenga said.

During the initial phase, MoMo will only be available to MTN customers with the aim to eventually bring more South Africans into the digital economy.

Users of MoMo do not need to have an actual bank account but must be a South African Resident, 18 years or older, with a valid South African ID. The user also needs to be an active MTN customer to qualify for selected promotional offers. 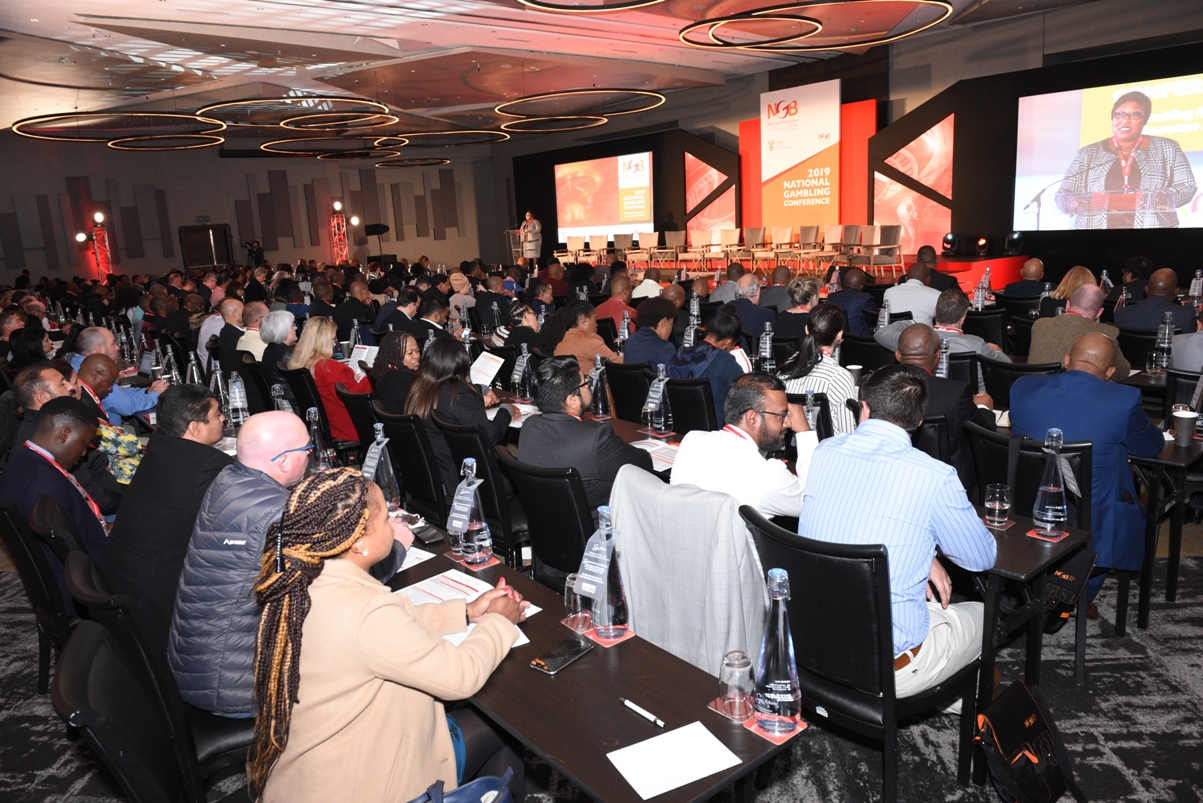 Technology is disrupting the gambling industry