by DION HENRICK
CAPE TOWN – CYBER security experts are wary of the likelihood of an increase in online attacks and scams ahead of Valentine’s Day, on the back of over 7 000 attacks around dating applications (apps) in 2019.

Kaspersky Lab reported the attacks as well on 2 548 users detected, amid 1 486 threats under the guise of over 20 popular dating applications in Africa.

Around 10 percent of all these threatening files (142) were detected in Kenya, with 380 attacks seen in this region.

Popular dating services used worldwide, such as Tinder, Bumble or Zoosk, often became bait used to spread mobile malware or retrieve personal data to later bombard the users with unwanted advertisements or even spend their money on expensive paid subscriptions, according to Kaspersky.

Vladimir Kuskov, Kaspersky Head of Advanced Threat Research and Software Classification, raised alarm at the prevalence of online fraudsters ahead of Valentine’s Day this Friday.

“Love is one of those topics that interests people universally, and, of course, that means that cybercriminals are also there,” he said.

The expert said online dating had made lives easier and yet uncovered new risks on the path to love.

Kuskov advised users to stay attentive and use legal versions of applications that were available in official application stores.

“And, of course, we wish you best of luck finding the perfect date for this special day,” he teased.

“They (scammers) are there to steal your money or manipulate you into doing things you wouldn’t normally do,” she warned.

She said apart from the obvious rules, such as only meeting in public places, online daters must be aware of how to spot cat phishing and romance scams. 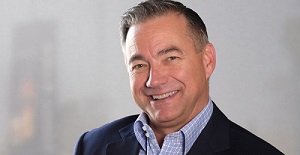 4IR to create more jobs than it takes over 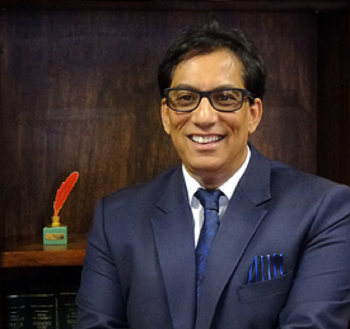