from YAO YUANHUI in Guangzhou, CHINA
GUANGZHOU – AFRICAN students are leaving China in droves as the death toll from the coronavirus (COVID-19) wreaking havoc in the Asian country soars above 2 000.

The university students’ travel back home however has taken a blow after it emerged airlines were taking advantage of the situation to charge the desperate students steep airfares.

An estimated 60 000 students in China are from African countries.

Many who spoke to CAJ News Africa insisted they would only return to China to continue their studies if the virus was brought under control.

Currently, there appears to be no end in sight to the disease which has claimed 2 128 lives from 75 727 cases at the time of publication.

A Zambia student said he had travelled by train from Foshan to Guangzhou to connect to a flight to Johannesburg in South Africa.

“Air travel agents are inflating rates to ensure we remain in China but we cannot afford to be pushed back,” the Zambian scholar said.

Other students complained they were going hungry as they could not buy food at some places because of restrictions placed around the outbreak.

“Apart from escaping the COVID-19 outbreak, we are experiencing food challenges. These days, we don’t eat the food of our choice because universities buy Chinese foodstuffs which we are not familiar with,” a Kenyan student said.

One Zimbabwean scholar also speaking on condition of anonymity said: “It is better to be home where we can eat and drink whatever we liked, than to be confronted by both COVID-19 and hunger.”

Several Asian and Middle East countries have detected or reported cases of COVID-19.

At the time of going to press, South Korea had reported 24 new cases, Japan had ten, Singapore reported four cases while Hong Kong has three.

There are rising suspicions that the disease that was first reported in Wuhan, a city of 8 million people, was bioengineered elsewhere.

However, a group of 27 scientists shot down the speculation.

“The rapid, open, and transparent sharing of data on this outbreak is now being threatened by rumours and misinformation around its origins,” the scientists from nine countries said in a statement published online by The Lancet.

The scientists added, “We stand together to strongly condemn conspiracy theories suggesting that COVID-19 does not have a natural origin.”

The disease is linked to bats.

Researchers from the Wuhan Institute of Virology have insisted there is no link between the outbreak and their laboratory. 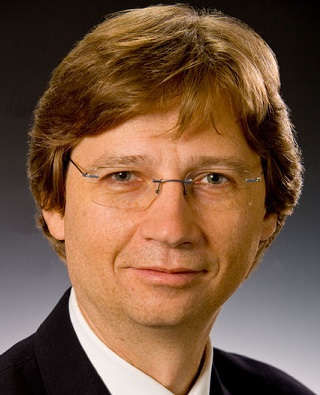 South Africa to spend over R300 billion on IT