from DION HENRICK in Cape Town
CAPE TOWN – THE establishment of a state bank, formation of the Sovereign Wealth Fund and the slashing of the state wage bill in South Africa are among the highlights of the Budget Speech delivered by Finance Minister, Tito Mboweni, on Wednesday.

This translates to a consolidated budget deficit of R370,5 billion.

The announcement by the minister at Parliament in Cape Town comes after the legislative house last year passed legislation to allow state-owned enterprises (SEOs) to apply for banking licenses.

Authorities said the proposed bank would be retail and its operations guided by commercial principles.

Through the South African Sovereign Wealth Fund, government has a target capital amount of R30 billion (US$2 billion).

Mboweni said a relevant bill would be submitted to Parliament at a date that was not disclosed.

“This will ensure that we continue to invest in the future generations of this country in a fiscally-prudent manner,” Mboweni said of the Sovereign Wealth Fund.

Government also aims to reduce the public sector wage bill by R160 billion over the next three years.

“We will propose a new law to stop excessive salaries at public entities,” Mboweni said.

Still, the minister disclosed over the next three years, government would transfer R112 billion to Eskom to enable the power utility meet its short-term financial obligations.

The government has also set aside R16,4 billion to repay guaranteed debt for the equally struggling South African Airways (SAA).

Meanwhile, the largest spending will be on education and culture, which receives R396 billion. Social Development received R310 billion while the Health pocketed R230 billion.

The Budget Speech came on the back of National Treasury revised economic growth projections down to 0,9 percent for the year, amid a projected revenue shortfall of R63 billion.

There were mixed feelings by the opposition following the Budget Speech.

“Generally the minister tried everything possible to make sure that he gives a promising budget,” Julius Malema, leader of the Economic Freedom Fighters (EFF), told media outside Parliament.

Dr Leon Schreiber, the Democratic Shadow Minister for Public Service and Administration, welcomed the cutting of the public wage bill.

Schreiber, however, said the party was concerned that government had not started renegotiating of wages.

“While we welcome Mboweni’s support for our proposal, they are currently just empty words,” he said. 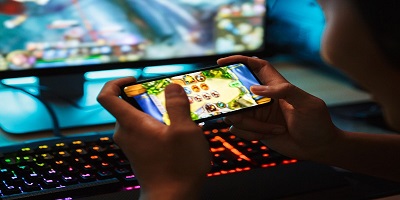 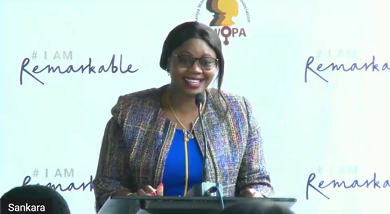