This after Zimbabwe reacted angrily to criticism by the firebrand EFF of plans to compensate white farmers deprived of land during controversial reforms endorsed by then-president, Robert Mugabe (now late), in 2000.

Zimbabwe, despite its economic problems, plans to pay farmers a whopping US$3,5 billion (R59,7 billion).

EFF, which is advocating for land to be handed over to blacks to address colonial imbalances, singled out Mnangagwa for criticism.

It derided Mnangagwa as a “clueless, ideological amoeba.”

“Mnangagwa is now not only pissing on the graves of the many heroic men and women who laid down their lives for the return of Zimbabwean land, but he is also desecrating the legacy of Robert Mugabe,” EFF stated.

The party denounced the compensation as “treasonous.”

“Government also takes offence at the uncouth but unsurprising attacks on the person of President Mnangagwa by Malema who appears to be under the illusion that vulgarity is an ideology,” government spokesperson, Nick Mangwana said.

“We therefore wish to remind Mr Malema that Zimbabwe is not a province of South Africa or one of his shacks and he should leave Zimbabweans to deal with Zimbabwean issues.”

“Mr Malema has no moral ground to poke his nose and uncircumcised mouth on matters of Zimbabwe, which he is historically, foundationally and contemporarily unschooled on,” Mugwadi said.

Tensions between EFF and ZANU-PF have been unhealthy since Malema’s party denounced the coup that removed Mugabe from power in 2017.

EFF has sided with Mugabe’s ex- ministers, some of them exiled in South Africa. 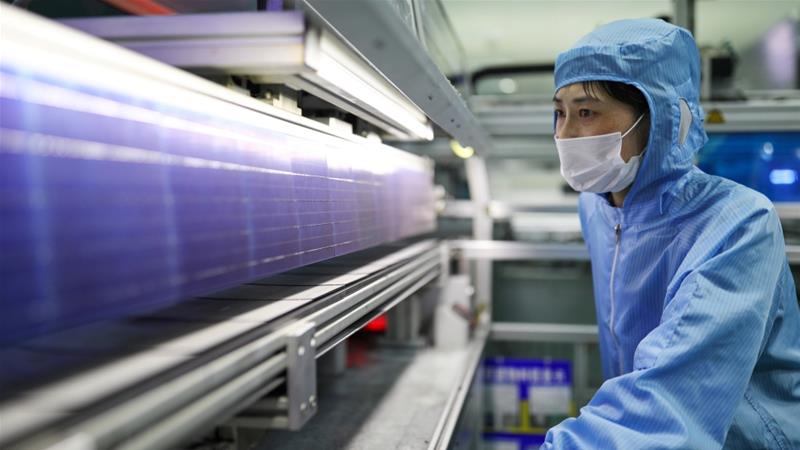