by SAVIOUS KWINIKA
JOHANNESBURG – AS the industry awaits the regulator’s invitation for an invitation to apply (ITA) for spectrum licenses, South Africa’s mobile network operators reiterated clarity was critical for the economy to take a leap into fifth generation cellular networks (5G).

Industry executives believe the availability of spectrum would subsequently kick-start the country’s economic recovery and narrow the digital divide.

Dr Mohammed Madkour, the Huawei Vice President: Wireless and Cloud Core Marketing and Solutions, said spectrum was the lifeblood of the industry as well as the economy.

“The most effective way to open the way for industries to transform in a favorable environment is to license more spectrum and promote usage of the highest efficient generation of technology which is 5G,” Madkour said.

Rain, the mobile data-only network operator, expects to accelerate the installation of 5G towers to 1 500 in larger metropolitan areas by December 2021.

Vodacom, the biggest player in the sector, launched what it said was Africa’s first live 5G mobile network in May.

The launch was across 20 live sites in Johannesburg, Pretoria and Cape Town, supporting both mobile and fixed wireless services.

“We are proud to offer world-class network technology to South Africa, and all of its associated benefits, as we provide an essential service to keep the country connected,” he said at the time.

It has ambitions to cover 10 million customers with 5G, pending the allocation of spectrum.

“Our call to the regulator and government is to release permanent 4G and 5G spectrum as a matter of urgency, so that we can fuel the digital revolution our nation needs to bridge the digital divide,” Godfrey Motsa, MTN SA CEO said.

He hailed the possibilities that 5G promised but called on the government to make a permanent allocation.

“We are extremely encouraged by the release of the temporary spectrum,” Motsa said.

The spectrum used by MTN and Vodacom to launch 5G is only valid until November. The Independent Communications Authority of South Africa (ICASA) has committed to holding the auction of permanent spectrum licences by December.

Telkom has committed itself to being a serious 5G player.

With 12 million mobile users already, it has suspended dividend payouts for three years so it can use the capital purchase for more 5G spectrum.

Dimakatso Qocha, ICASA interim president, was quoted as saying, “Spectrum is essential to facilitate the deployment of digital infrastructure, for consumers and the telecoms industry, in order to build the digital economy and take part in the fourth industrial revolution.” 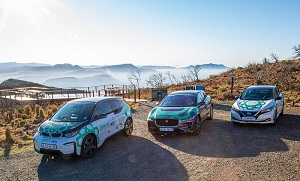 Snap on the city safety belt 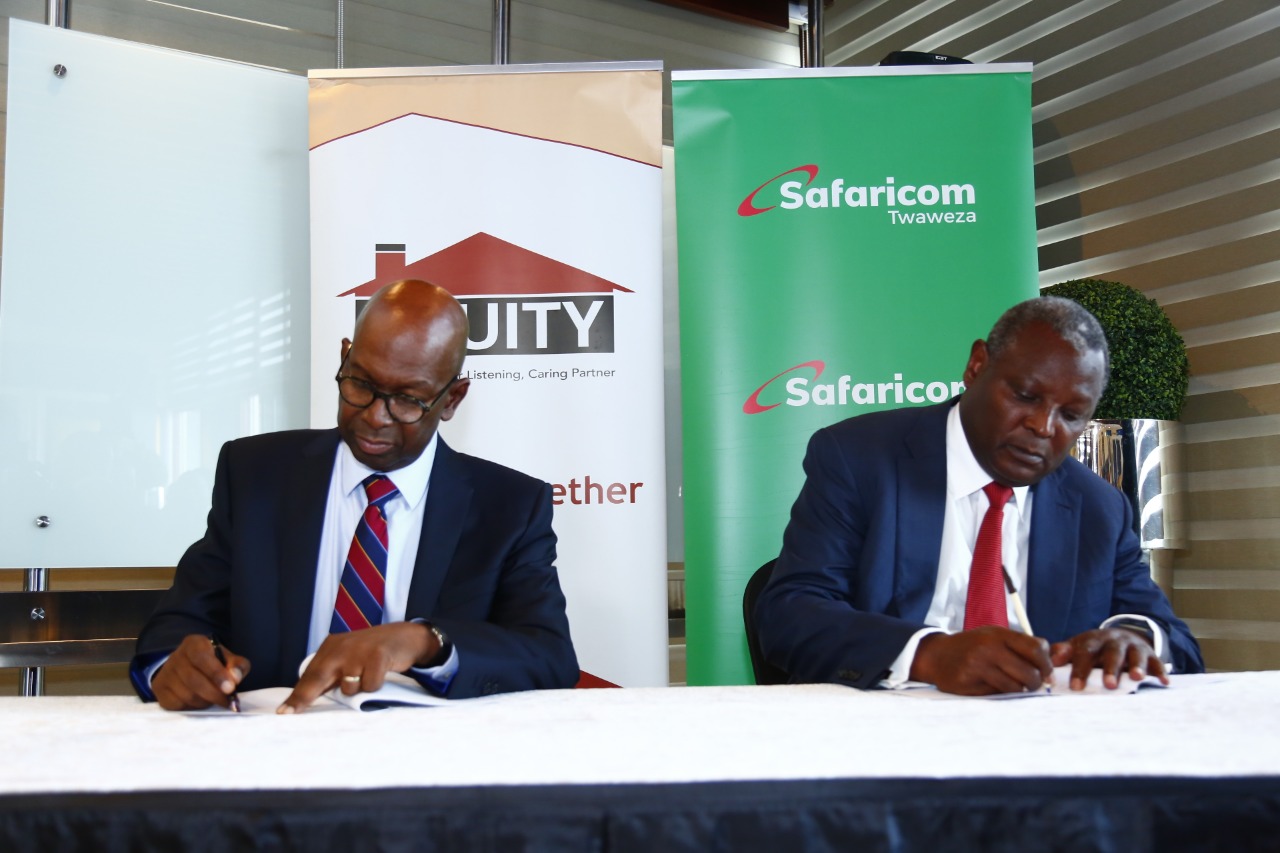