by SAVIOUS KWINIKA
JOHANNESBURG – HUAWEI has announced its largest licensing deal in the automotive industry, following a license agreement with a supplier of the Volkswagen Group.

Huawei expects more than 30 million vehicles to be licensed under its patents based on existing license agreements.

“As an innovative company, we own a leading patent portfolio for wireless technologies, which creates great value for the automotive industry,” said Song Liuping, Chief Legal Officer of Huawei.

“We are pleased that key players from the automotive industry recognize that value. We believe this license will benefit worldwide consumers with our advanced technology.”

Over the past 20 years, Huawei has entered into more than 100 patent license agreements with major global companies across Europe, the United States, Japan and South Korea.

Germany-based Volkswagen Group was the largest automative manufacturer by production in 2020, with 9,33 million vehicles. 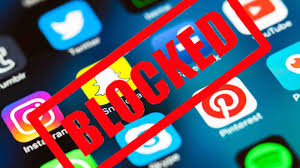 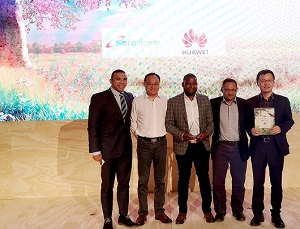 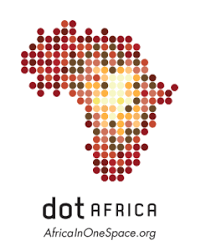 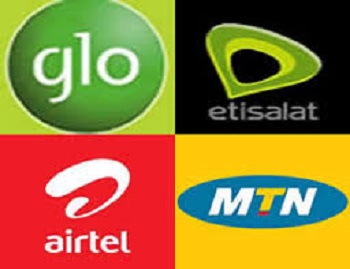