by MTHULISI SIBANDA
JOHANNESBURG – TELKOM Group Chief Executive Officer, Sipho Maseko, will step down from the position in June 2022.

He is credited with turning around the fortunes of the telecommunications firm since joining in April 2013.

Telkom confirmed the process to appoint a successor was underway.

“Sipho would, for the remainder of his tenure, ensure the incoming Group Chief Executive Officer designate’s orderly transition into the role,” Telkom stated.

“The Board would like to thank Sipho for his exemplary leadership, his contribution to Telkom and its shareholders and looks forward to further value enhancement during his remaining term.”

During his eight-year tenure, he turned the business around and evolved it from a traditional fixed business to a portfolio of businesses which comprises the Mobile, IT, Wholesale infrastructure business and the Masts and Tower portfolio. 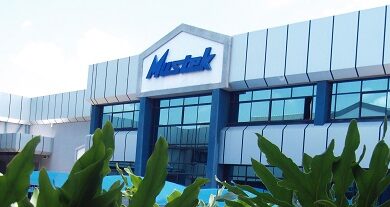 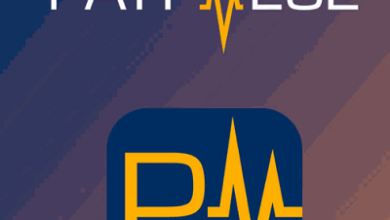