One consequence of the dispute is AFRINIC’s bank account has been frozen. AFRINIC has reportedly confiscated over 6 million internet protocol (IP) addresses from the China-based network service provider.

ISPA noted since the matter was now subject to judicial proceedings, it fell to the Mauritian courts to ensure the swift resolution of the situation, and this legal process must be allowed to run its course.

ISPA welcomed the recent statement made by Eddy Kayihura, AFRINIC’s CEO, reassuring members of the AFRINIC community that recent developments would not have any immediate impact on AFRINIC’s operations.

“We encourage the AFRINIC Board to continue supporting the CEO’s efforts to communicate openly and transparently with the community,” ISPA stated.

It believes a stable, reliable, and efficient regional internet registry that engages with the community in an honest and transparent manner is in the best interests of all African users.

“ISPA hopes that any litigation that threatens this can be swiftly resolved, so that AFRINIC can continue to provide services to its members, internet resource holders and the broader community.” 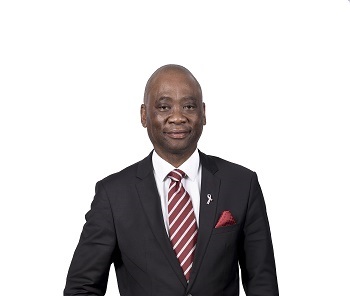