by SAVIOUS KWINIKA
JOHANNESBURG – MALWARE attacks are on the increase in Africa as cyber criminals take advantage of digital transformation advancements and increase in remote working to launch their assaults.

Global cyber security and digital privacy company, Kaspersky, has recorded 85 million in the first half of 2021, representing a 5 percent increase in the continent over the past year.

More than 16,7 million attacks have been recorded in Nigeria, the largest economy and most populous country in the region (211 million people).

All countries except Kenya saw the relative growth of all malware attacks.

“Given the growth of digital transformation across Africa since last year, the continent has become an attractive target for those looking to exploit a lack of user education and cyber security,” said Bethwel Opil, Enterprise Sales Manager at Kaspersky in Africa.

Malware is any software intentionally designed to cause damage to a computer, server, client, or computer network.

Malware can get onto a device in several ways, for example, clicking on an infected link or advert, opening an attachment in a spam email, or downloading a compromised app.

“This means proactive malware protection is essential to safeguard individual users and corporates against these threats,” Opil advised. 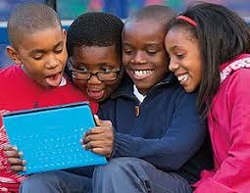 SA kids’ use of the web skyrockets 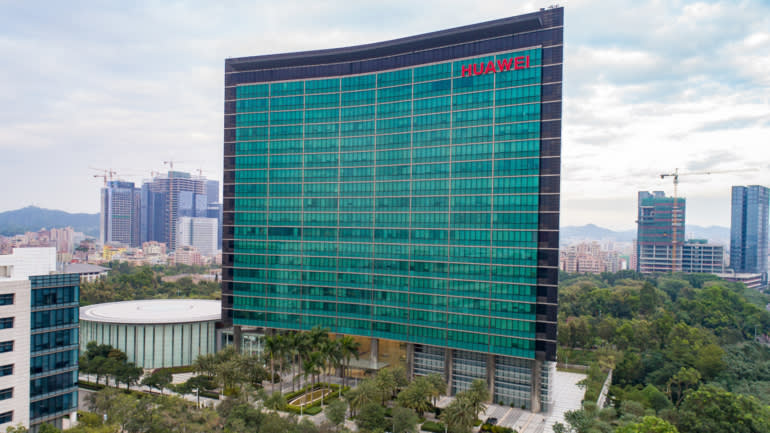