by SAVIOUS KWINIKA
JOHANNESBURG – SOUTH African President Cyril Ramaphosa has blamed lack of effective communication between local government and the people for the recurrent service delivery protests that end up in violence.

Ramaphosa stated this on Monday, after a weekend when he was booed and jeered by some residents in Soweto, where he led a campaign to encourage people to register for the November local government elections.

Residents in the area of Naledi openly showed their displeasure over lack of electricity.

Ramaphosa also visited Mpumalanga for the voter registration campaign but the reception was not as hostile.

He conceded citizens often complain in the lead up to elections for ward councillors, candidates and officials are “energetic”, interacting with communities and listening to their concerns.

“However, once elections have passed, they either disappear or it becomes difficult to reach them,” the president said.

Ramaphosa said in parts of Soweto, it was evident that anger and frustration over having their electricity cut-off could have been avoided had thoroughgoing interactions with communities been embarked upon around issues such as illegal electricity connections, the vandalisation of electricity substations and the benefits of a prepaid electricity system.

“Many people also felt that they were being unfairly penalised because of the non-payment of others.”

The African National Congress leader said what struck him most this past weekend was the importance of local government being accessible, visible and reachable.

“This is particularly important when service delivery challenges, disruptions or failures occur.”

Ramaphosa cited latest data from the Public Violence and Protest Monitor produced by the Institute for Security Studies, which shows that of the 585 water and sanitation service delivery protests recorded between January 2013 and April 2021.

The study shows that good and regular communication between municipalities and communities around planned disruptions and when they will be resolved prevented violence in a number of cases.

Ramaphosa said elected public representatives need to be out in communities, listening to their concerns and resolving their problems.

“A common refrain from communities, and something I heard again over the weekend, is that engagement with ward councillors starts off well, but diminishes steadily over time.”

Elections are scheduled for November 1.

“Let us agree that this election will not merely be about securing the most votes, but will be fundamentally about the people of South Africa and ensuring that their best interests are placed above all else,” Ramaphosa concluded. 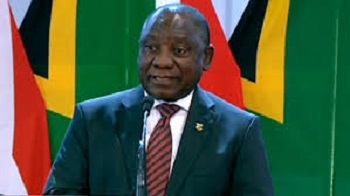 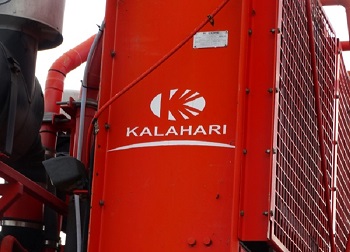 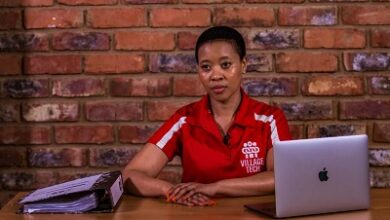