by RONAN O’SULLIVAN
JOHANNESBURG – DIGITALIZATION is expected to play a significant role in transforming the oil and gas (OGC) sector around the world. For Africa, this transformation could potentially unlock $1.6 trillion to $2.6 trillion of revenue by 2025.

The benefits of digitalization include increased efficiencies, improved performance and reduced costs. Operations are accessible remotely, at all times of day, and data can be processed and acted upon rapidly.

According to Deloitte’s digital maturity index published last May however, upstream OGC trails are significantly behind other industries when it comes to the pace and degree of digital adoption.

There are various factors as to why this is the case. For example, the OGC industry is dependent upon an extended global supply chain, in which labor forces vary in skill, capacity, size, and cost. Compounding these factors is frequent market volatility, making digital transformation difficult to roll out in tune with ever-fluctuating oil prices.

Another obstacle, particularly for mature producers, is the cost involved in integrating digital technology with legacy systems and training OGC personnel, who may already be used to systems which have been part of the way they work for many years.

The COVID-19 pandemic has already had a lasting effect on businesses, accelerating the need for digital rollouts and positioning technology as a means of coping with the transformational changes facing nearly every industry.

Within the OGC sector specifically, the digitalization and optimization of oilfields has emerged as a principal cost-cutting mechanism as energy companies continue to face threats to efficiency, sustainability and profitability. Advanced analytics and real-time data are essential tools in improving decision making – boosting efficiency and sustainability.

The advantages of adopting digitalization at an early stage

In the face of a rapidly changing industrial sector, adopting a digital outlook at the earliest stage of a project will be vital. Uganda’s OGC sector is widely regarded as holding the most promise in the region, and as a relatively nascent industry, it has the opportunity to embrace digitalization from the outset, leapfrogging other developed countries in the technologies that it deploys.

In Africa, ABB’s footprint includes several digital and automation solutions to help optimize capital and operational expenditure, as well as drive the efficiency of operations for both greenfield and brownfield projects.

Industrial companies currently use less than 20 per cent of the data they generate, and this is a key area of optimization which ABB is focusing its research and development on improving. ABB’s distributed control systems (DCS) can organize data to drive significant productivity gains – up to 40 per cent – which would otherwise be hidden.

Social and structural benefits for Uganda

The recent development of an OGC industry presents several opportunities for Uganda to boost to the country’s economy from increased revenue. At current levels of planned investment in OGC, we are looking at 15 billion of USD of direct investment into the country.

The OGC industry, therefore, can play a key role in the development of key infrastructure, including water and power. In these ways, allowing investment in a digitally optimized OGC sector may provide the platform for Uganda to be a key role-player in the future of the industry. 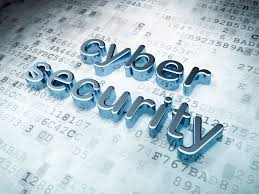 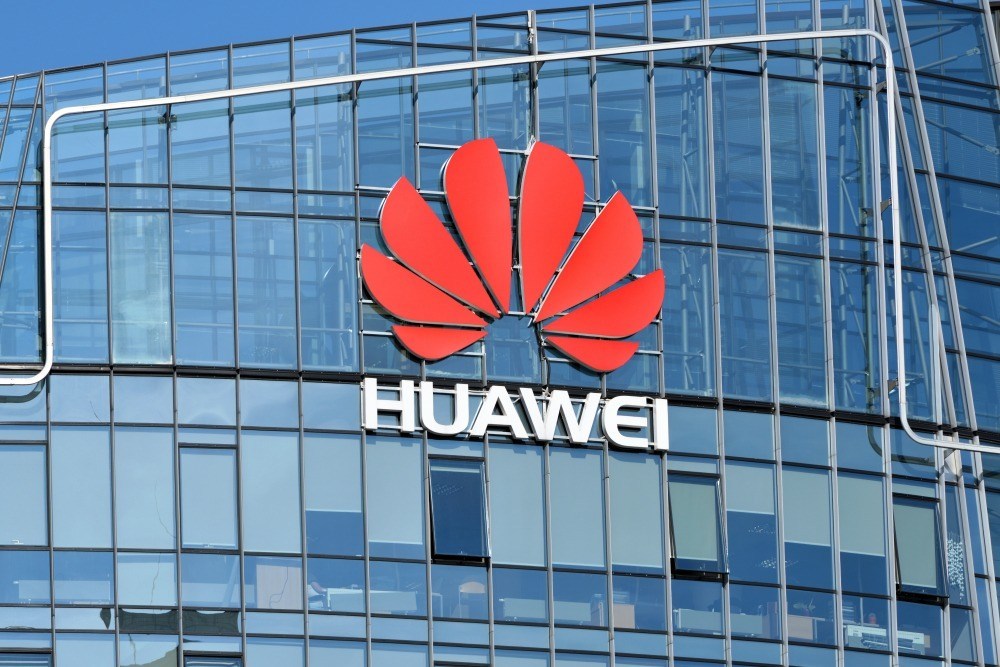