from MARIA MACHARIA in Nairobi, Kenya
NAIROBI – EGYPT has emerged the country most targeted by cyber criminals in Middle East and Africa.

Nigeria, Kenya and South Africa, in that order, are not far behind.

It confirmed blocking more than 206 000 mobile malware attacks between January and June 2021.

Trojans are the most prevalent malware behaviours.

A Trojan is a type of malware that is often disguised as legitimate software which attackers can use to try and gain access to user systems. 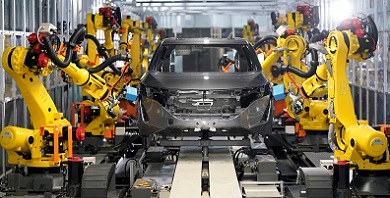