by SAVIOUS KWINIKA
JOHANNESBURG – NISSAN has unveiled its Intelligent Factory while the Volvo Group announced what it hails as the world-first vehicle made of fossil-free steel.

This is a commitment by auto makers to make the most of modern technology to play their part in addressing climate change.

The above breakthroughs precede the 2021 United Nations Climate Change Conference (COP26) to be held in the city of Glasgow, Scotland, between October 31 October and November 12.

The Japan-headquartered Nissan on Wednesday unveiled a production line at its Tochigi plant featuring the Intelligent Factory initiative.

This initiative supports the manufacture of next-generation vehicles using innovative technologies and contributes to the realisation of carbon neutrality.

Nissan also announced a roadmap to achieve carbon neutrality at its production plants around the world by 2050.

Hideyuki Sakamoto, Nissan’s executive Vice President for manufacturing and supply chain management, said, the automotive industry was in a period of great change.

“Solving the global challenge of climate change is urgent,” he said.

The Tochigi plant is scheduled to start production of the all-new Nissan Ariya crossover electric vehicle this fiscal year.

“By rolling out the Nissan Intelligent Factory initiative globally, starting at the Tochigi plant, we will more flexibly, efficiently and effectively manufacture next-generation vehicles for a decarbonized society,” Nakamoto said.

Also on Wednesday, the Volvo Group reveal the said world-first vehicle made of fossil-free steel from SSAB, the American steel company.

During the green steel collaboration event Gothenburg, Sweden, it was announced that more vehicles would follow in 2022.

This will be a series of concept vehicles and components using fossil-free steel.

Martin Lundstedt, President and CEO Volvo Group, said the initiative with SSAB set the benchmark for a fossil-free future.

He said as nations came together at COP26, organizations and industries must work in collaboration to develop innovative new solutions for a greenhouse gas emission free future.

Lundstedt said Volvo was committed to pioneering partnerships to develop attractive, safe and efficient new vehicles and machines to pave the way for a more sustainable transport and infrastructure system in future.

“Our collaboration with Volvo Group shows that green transition is possible and brings results,” Lindqvist said. 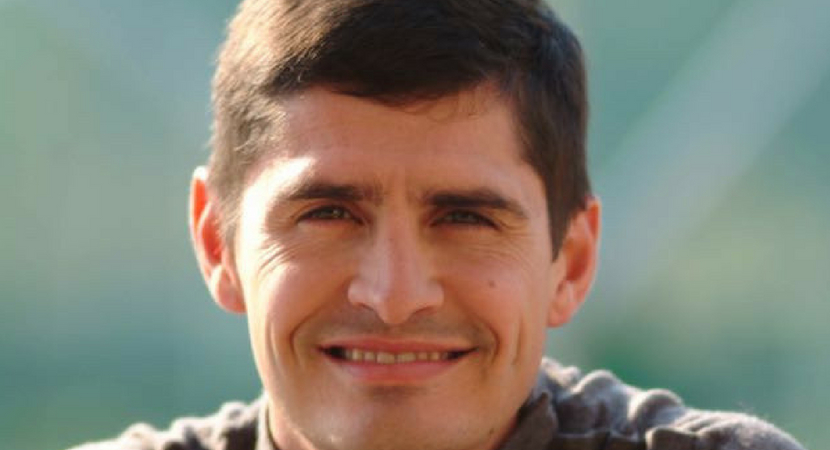 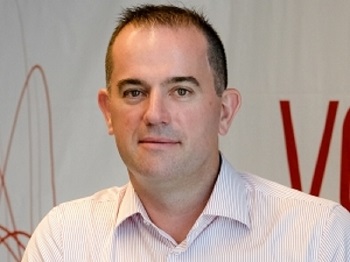