by SAVIOUS KWINIKA
Editor-In-Chief
JOHANNESBURG – SOUTH Africa is upbeat at its greenhouse gas
emissions targets as the country intensifies a commitment to the global climate change effort.

President Cyril Ramaphosa said this as delegates from across the world were gathering in Glasgow, Scotland for the United Nations Climate Change Conference (COP 26).

“The summit is taking place at a crucial time. Nations of the world urgently need to slow down the rate of global warming and tackle the effects of climate change,” Ramaphosa said.

He said his country was making a fair contribution.

“While we are undertaking national efforts to achieve these (above) targets, it is equally important that we combat climate change through local actions,” Ramaphosa said.

This needs to be in areas such as the design of human settlements, in energy management through solar water heating for low-income households, and in the use of renewable energy in municipal water and wastewater infrastructure.

A number of municipalities, notably in KwaZulu-Natal, are already piloting the use of different renewable energy sources such as landfill gas to electricity, biomass, biogas and small-scale hydro power.

Last month the City of Cape Town launched the pilot phase of a floating solar power plant at a wastewater treatment works.

Ramaphosa hailed recent amendments to electricity regulations that allow municipalities to buy and generate their own power.

This is expected to lead to a greater uptake of renewable energy technologies over time.

Ramaphos said beyond energy considerations, government was also working to advance the constitutional right of citizens to a clean and healthy environment.

“South Africa’s expectations from COP26 are high. It is our expectation that as we are playing our part in the global climate change effort and have raised the level of our ambition, other nations should so the same,” Ramaphosa said.

South Africa has reaffirmed its position that developed countries have a responsibility to assist developing countries to adapt to and mitigate the effects of climate change. 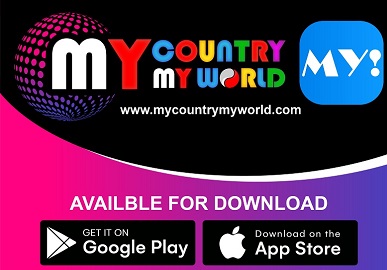