from OKORO CHINEDU in Lagos, Nigeria
LAGOS – NIGERIA has recorded a 7,7 percent increase in internet subscriptions over the past year.

This represents a month-on-month increase of 0,4 percent or 650 000 new subscriptions.

The figure implies a density of 76 percent in a population estimated at 200 million, placing Nigeria well above the African average of 37 percent, according to Satista.

Coronation, the market watcher, noted telecom operators have ramped up subscriber identity module (SIM) registration and Nigeria Identity Number (NIN) enrolment capacity after the partial deactivation of the lines of users yet to link in April 2022.

MTNN recorded the highest monthly increase in subscriptions of (1,1 percent), this was followed by Airtel (0,9 percent).

Glo remained unchanged while 9mobile recorded a decline of 2,6 percent.

Coronation noted the segment continues to benefit from growth in subscriptions and increased usage from existing subscribers.

“This is partly driven by adjustments to hybrid work structures.” 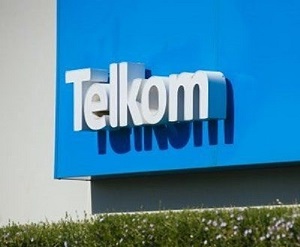 Internet shutdown ahead of Somali polls